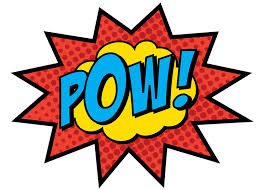 Always hunting down new ways to grab people’s interest and collaborate creatively, Lesley-Anne Evans began experimenting with Flash Poetry on Facebook in January, 2014. Flash Poetry is Lesley-Anne’s name for a new way of spontaneous creative activity, like yarn bombing, or flash mobs! But with words.

With an open call out to her Facebook friends, Lesley-Anne invited them to post word bits for a set time period. Lesley-Anne harvested said words, allowed a theme to emerge, and dissected, molded, and wrote more words and phrases into a new poetic context within a fast turnaround time. The completed poems were posted back on Facebook with appropriate credit given. 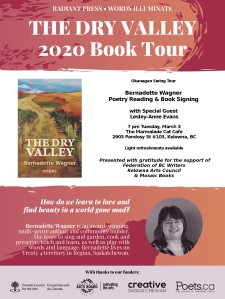